Stationed in the Port of Durban, the gateway to Africa and home of the largest port on the continent is where you will find Hermes Ship Chandlers. Essentially a family business, Angelos Tselentis and Vasilis Kostakis with their dedicated team and staff offer a high standard of service, quality of provision and technical stores which are sourced both locally and internationally to meet every requirement.

During the summer of 1939, Captain Komninos sailed around the Cape of Good Hope and docked in Cape Town. Two of his friends and well known merchants in Cape Town, Gerasimos Divaris and Anthonios Protoulis, assisted Komninos in obtaining provisions and materials for repairs of his vessel. It was then suggested by him that they start their own ship chandling business, hence the establishment of Hermes Ship Chandlers (Pty) Ltd. With the end of World War II hostilities, trade and shipping routes once again became active. The Couvaras family acquired Hermes and continued running the operation in Durban as a family business for many years.

In 1971, brothers Tassos and Babis Tselentis became the new owners of this relatively small concern. George Papas joined them two years later and over the next 20 years the company grew, developed and expanded.

In 1998 Hermes was taken over by Angelos Tselentis, (Tasso's son) and his son-in-law, Vasilis Kostakis. In 2003 they opened their independent branch in Paarden Eiland Cape Town. This branch is managed by their partner there Paul Phocas.

In 2007 Hermes Ship Chandlers (Pty) Ltd moved to their own new premises next to the Durban docklands. 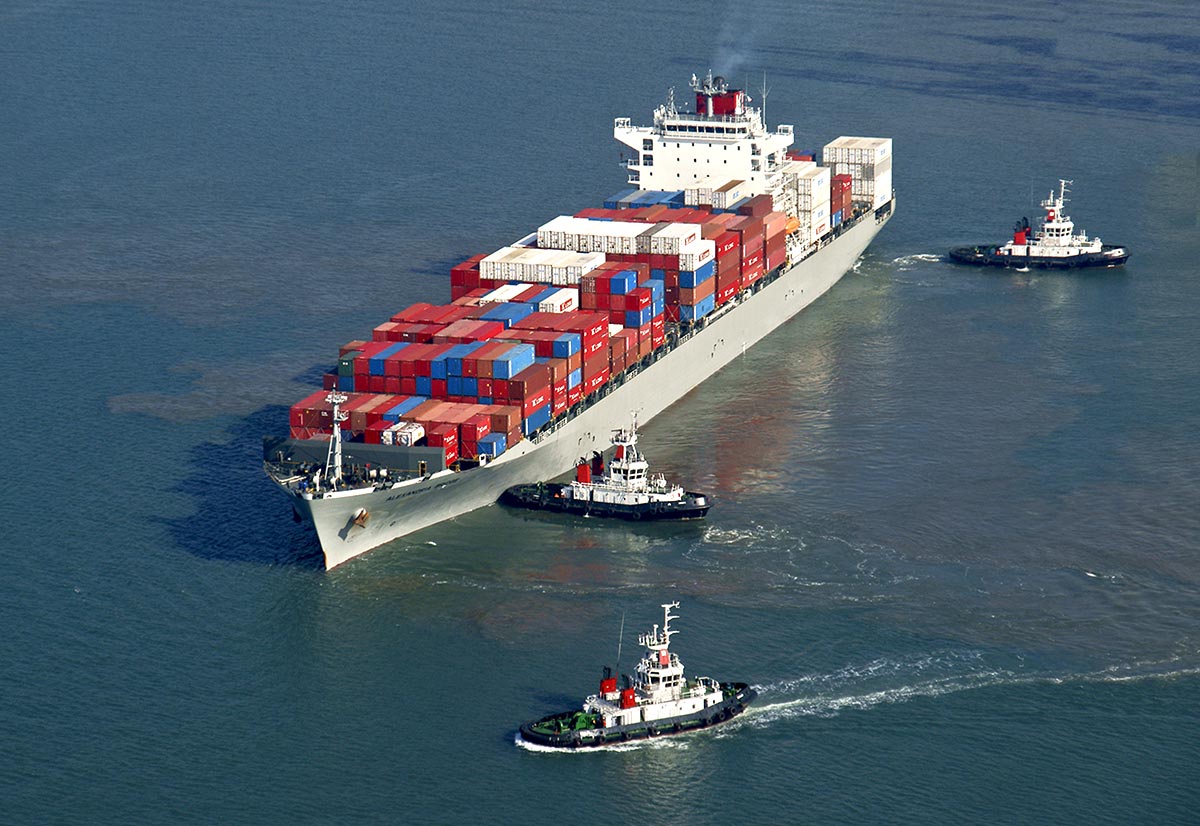 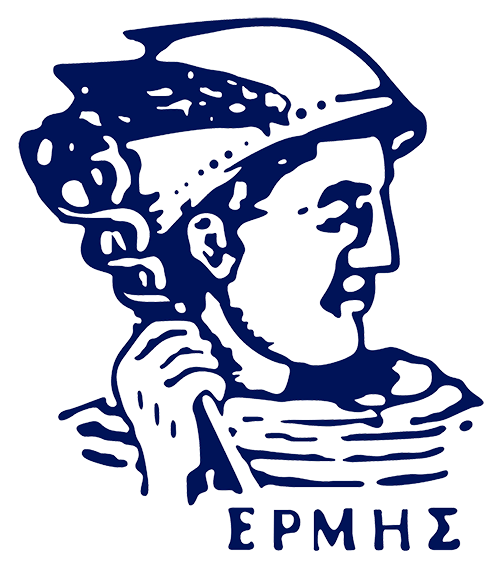 A proud member of the International Ship Suppliers and Services Association.

The warehouse being a multilevel building totalling 5000 square meters of floor space, which includes 2000 cubic meters of refrigeration space and housing Bonded, Technical and Provision each on the exclusive floors. The operations and administrative departments are equipped with the latest computer equipment and procedural systems to expedite enquiries and provide an efficient service delivery. 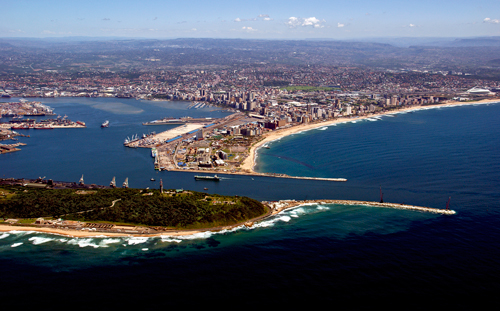 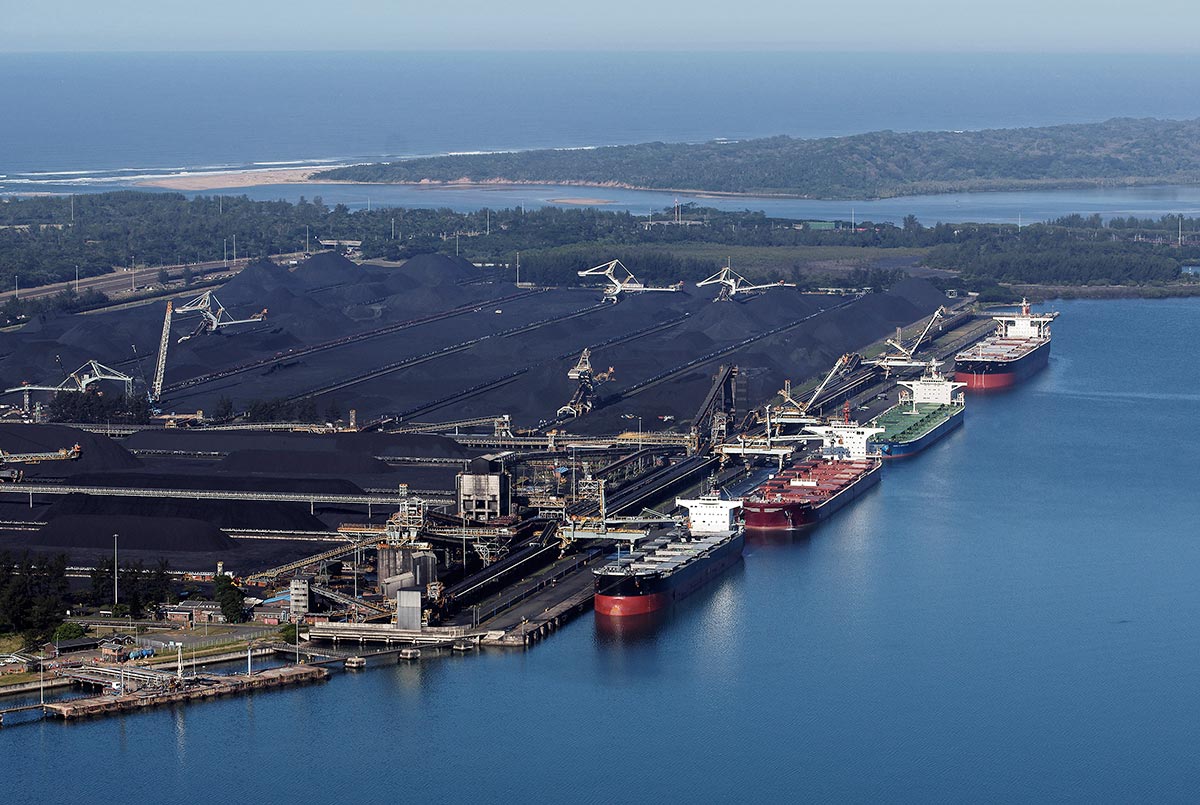 Situated at Africa's southernmost point where the Atlantic and Indian Oceans meet, this port is of major economic and geographical importance. The Cape Town branch, situated in Paarden Eiland, offers the same services as Durban. Paul Phocas and his experienced team service our clients needs with dedication and efficiency. Supplies to Saldanha Bay are also sent from the Cape Town branch. 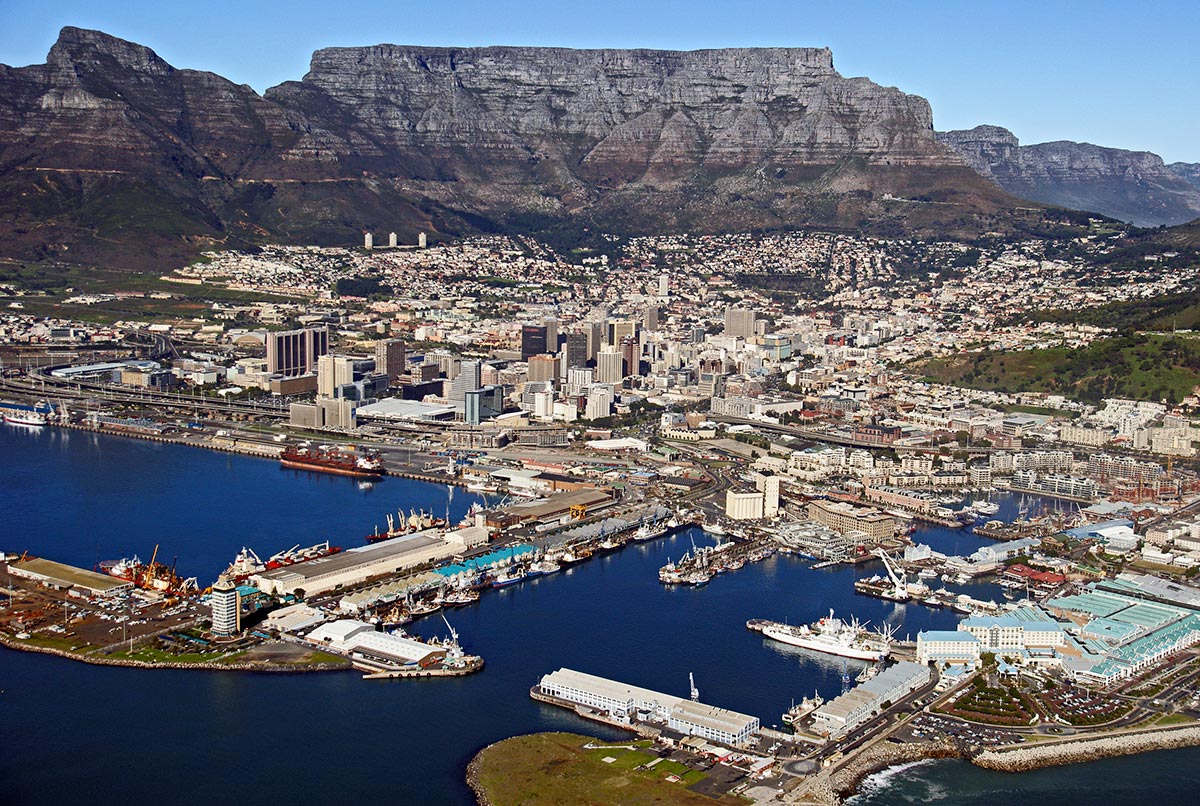